The Shehnai: a folk instrument elevated to classical music

The name shehnai comes from the Persian word, shah meaning king, whlist nai or ney is the generic term for any kind of wind-blown flute-like instrument. In other words, it is either 'the king of flutes' or 'a flute fit for kings'. A double-reeded instrument, the shehnai’s seven, eight or nine holes are stopped using the ball of the fingers. The last two holes are often left open and used for tuning. Its closest Western equivalent is the oboe.

It is a very difficult instrument to play, requiring tremendous breath control, particularly for long sustained melodic passages which can be in an incredibly fast tempo. The shehnai is usually accompanied by percussion (tabla or any of the folk drums of North India) but there is no tanpura, as the drone always provided by a second shehnai.

The shehnai is essentially a folk instrument in North India and has very strong associations with weddings. Until around the early part of the 20th century, a group of musicians playing shehnai non-stop on a flat roof-top, was a public announcement of an impending wedding or other festivities soon to take place at that house. This process would commence days in advance of a wedding taking place, with the music continuing all through the ceremonies.

Because of its particularly mournful sound, the shehnai also always played a traditional dirge (or soulful lament) when it was time for the tearful bride to depart her parental home after the wedding ceremonies. Even so, live shehnai at weddings is now becoming something or a rarity, mainly because recorded music has replaced live musicians in many areas of Indian (and diasporic) musical life and also because outside India, shehnai players are not that easy to find.

During the 20th century, the shehnai came into its own under the command of the legendary maestro Ustad Bismillah Khan (1916-2006) whose name became synonymous with the instrument, successfully taking it from its folk and wedding-music roots to immensely popular film music as well as to the classical music arena.

Ustad Bismillah Khan’s association with the holy city on the banks of the River Ganges, Benaras (now called Varanasi) gave to the shehnai a unique flavour with much of the repertoire drawn from the region's dhun (folk tunes) as well as classical raags (melodic structures) which have their roots in folk music and the immensely lyrical thumri style native to this region.

The shehnai’s South Indian equivalent is the much larger nadaswaram, sometimes made of metal but usually, like the shehnai, also made of wood. There are twelve holes, six of which are used for playing and the other six for regulating the pitch. With its strong associations with temples, it is an indispensable instrument in South Indian devotional and folk music where it is usually accompanied by the thavil drum.

Listen to the music | Ustad Bismillah Khan, the shehnai's leading classical pioneer, performs with his group at London's Queen Elizabeth Hall in 1993. 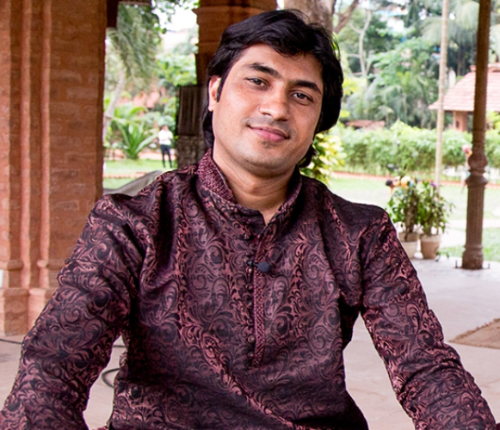 Charlie Parker, the legendary jazz saxophonist, once said: 'Music is your own experience, your own thoughts, your... Read More 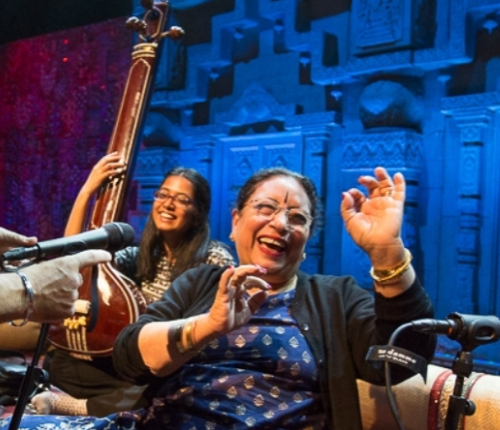 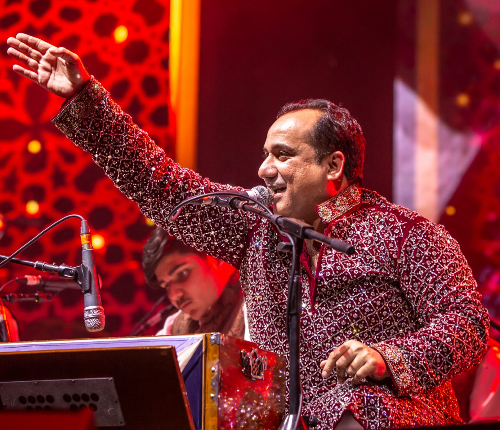