The Evolution of Indian Film Music: Mixing East and West, North and South

Ever since the talkies (films with sound) arrived in India; the first being Alam Ara in 1931 (pictured above), film music quickly established itself as the music of the masses. Unlike in Western countries where audiences for classical and popular music are often drawn from entirely different sections of society, Indian film music had an appeal right across the social divide, becoming a vital part of a collective cultural heritage.

It is also worth noting that until very recently, there wasn't really such a thing as pop music in India. All popular music was also film music and no pop music, as such, existed outside of film. Film songs have found a permanent place in the hearts of South Asians worldwide, irrespective of whether or not they’ve grown up in India.

In 80 years of film songs, musical styles changed numerous times, compositions varied widely and many gifted singers emerged. But one thing remained constant: films songs could be loved and cherished independently of film and, indeed, many of the best first appeared in easily forgotten B-grade films.

Films were very quick to draw on all the established genres of classical music, whether of Hindustani music from North India or Carnatic music from South India. The lighter forms, notably thumri, dadra and ghazal were particular favourites of the early period, given that most of the singers of that time were formally trained in these genres. But a number of devotional genres, including qawwali and bhajan, also proved extremely popular and, in an ironic twist, have sometimes fed back into the original format.

The period from about 1939-1959 is known as the Golden Era of film music, when melody was king. There were scores of songs – given that several hundred films were being released every week, with the mandatory minimum of eight songs per film, and in one case, 42 songs in a single film. In the pre-VHS and DVD eras, it was not unusual for people with little economic means, to sell a pint of blood just to be able to see a film again and, more often than not, just for one song sequence.

The 1930s and 40s were also the era of the singing-star, when actors were required to be able to sing as well as perform for the camera. Before the advent of playback (where the voice of a different singer could be used for an actor whose singing wasn’t up to much), there are some hilarious anecdotes of film musicians crawling behind bushes to accompany the singing actors, with everything being recorded on one overhead microphone. As sound-recording technology improved, it became the norm for studio-recordings to be played back for the actors to mime (even if the original was in their own voices.)

The great singing stars of that period included K.L. Saigal, Khursheed, Suraiya and Noorjehan. At partition in 1947, India gained independence from the British Raj and the country was divided largely along sectarian lines with Muslims moving to Pakistan and Hindus staying in India. Noorjehan moved to Pakistan, Lata Mangeshkar emerged from the wings and by 1949 had become the biggest playback sensation India had ever known.

Although the songs of this period were largely classical and folk based, their orchestral arrangements were radically different from the classical format, mainly because while Indian classical music does not use harmony (or chords) film music has always preferred rich harmonic texture, believing it adds to the drama of the visuals.

In time, film songs – often written by very able poets and set to music by composers known as Music Directors – emerged with a ‘classical’ format of their own: one or two opening lines, serving as a refrain followed by two or three verses, punctuated with richly orchestrated musical interludes.

It’s a common mistake to regard fusion as a modern invention when Indian film music was already (very successfully) practising it since the 1950s with Indian classical instruments sitting comfortably alongside numerous western instruments like guitar, saxophone, trumpets, horns, piano, cello, etc.

Perhaps because of its hybrid nature, India’s many classical maestros usually chose to maintain a respectable distance from film music but there are some exceptions to the rule. Films with exceptional quality classical music, notably, Baiju Bawra (1952), Shabab (1954), Basant Bahar (1956) and Mughal-e-Azam (1960) all featured the voices of some of the greatest maestros of that time. There was a general decline in quality, although by no means in popularity, of film music all through the 1970s and ‘80s but, by the turn of the century, the advent of A.R. Rahman, a classically trained South Indian composer, and several others brought a new lease of life (and melody) resulting in a growing trend for more classically trained singers to want to sing for films.

Listen to the music | Hariharan discusses his unique musical style, fusing filmi and ghazal with a range of other influences spanning pop, classical, and blues. 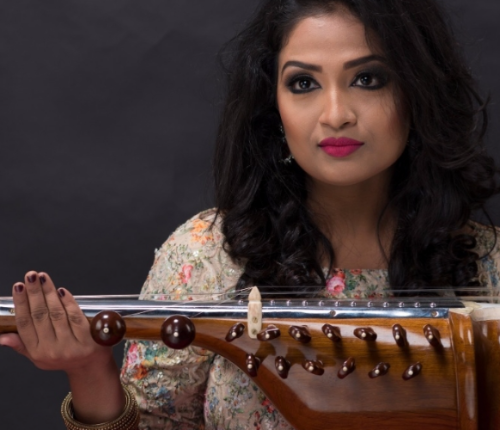 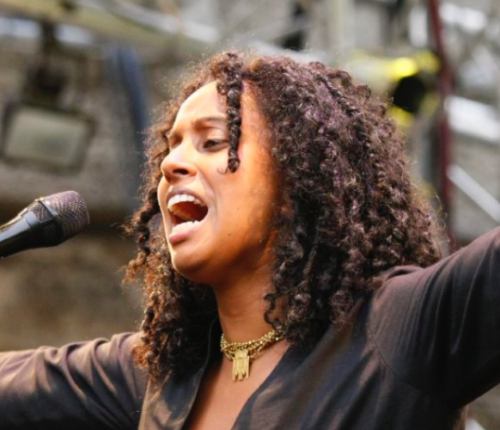 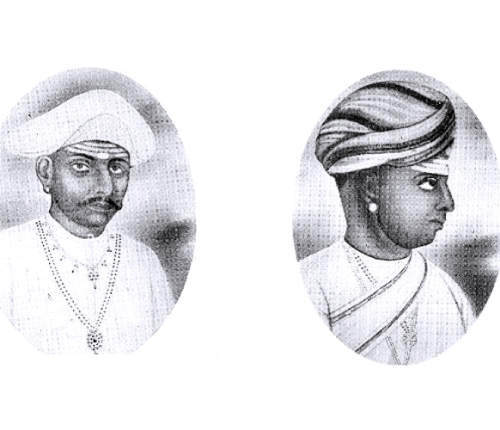