Born in Kolkata to esteemed tabla artist Pandit Shankar Ghosh and vocalist Sanjukta Ghosh, Bickram started early (“there are photographs of me at two years old, propped up with pillows and banging away on the tabla”). His experimental style incorporates ideas from early sarod training and his mother’s Patiala vocal gharana, and he also draws inspiration from Carnatic percussion through detailed study with mridangam maestro S Sekhar.

He has accompanied Ustad Ali Akbar Khan and Pandit Ravi Shankar, and played with his cousin Pandit Swapan Chaudhuri, but often looks outside classical music too. Having grown up in a house full of global drums, fusion was a natural step. Collaborators have included George Harrison, Sufi musicians, and the Mezcal Jazz Unit, and his new-age Rhythmscape group continues into its second decade.

He has also scored over 25 films, with his soundtrack for Jal earning him an Oscar nomination. Outside of music he completed a Masters degree in English Literature, and has acted as a brand ambassador for the Indian Election Commission, promoting democratic engagement in West Bengal.

"My father directed a very interesting all-drum orchestra that’s been around since 1976. All the drums for this band, maybe 50 or 60 different kinds, used to be in our house and as a kid I played around with anything and everything. That experience gave me a wider perspective" 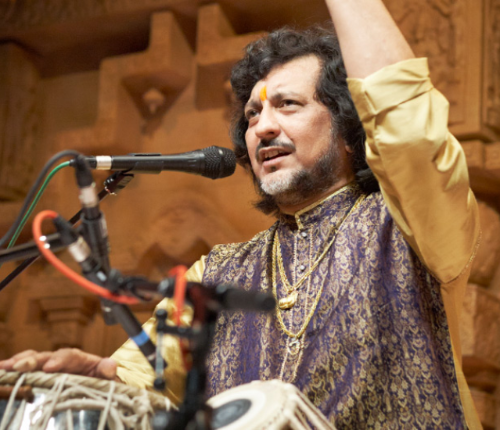 Pandit Kumar Bose is one of the modern world’s most exciting tabla players. He trained under legendary Benares... 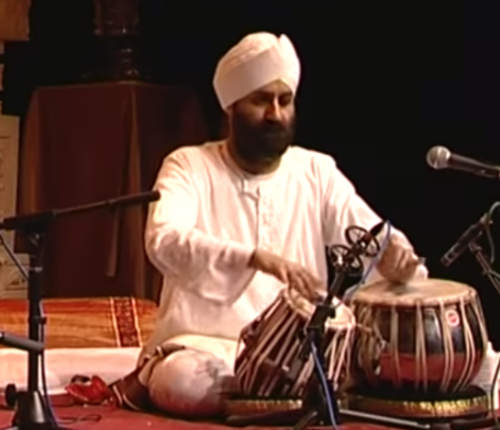 Sukhdeep Dhanjal is an eminent UK-based tabla player, and son-in-law to Bhai Gurmeet Singh Virdee, in whose memory... 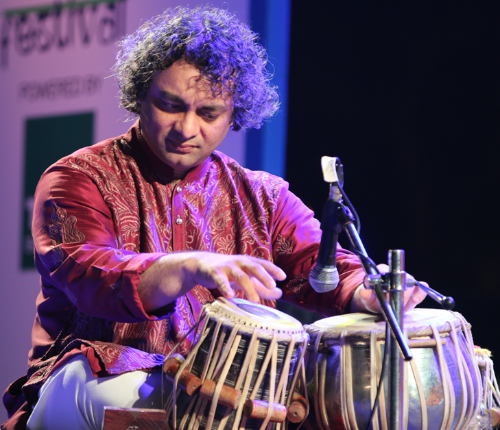 To say that tabla player Dr. Aneesh Pradhan has a multi-faceted personality would be a gross understatement. 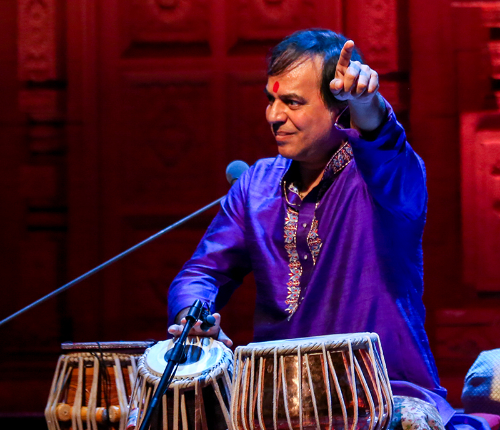