Unlike many other classical traditions, India’s ancient treatises on classical music have always cited dance as an integral part of music rather than a separate (or merely related) activity. It is said that a dancer is as much a musician in that while dancers may not actually play an instrument, save for the sound made by ankle-bells, their entire body is used as a musical instrument - with the added bonus of accentuating movement through facial expression. But, technically speaking it is really only the taal (or rhythm) that binds a dancer to a musician.

North India’s best-known classical dance style is kathak, which traces its origins to nomadic storytellers. The form originated in the northern plains of Uttar Pradesh, as a strictly a hereditary tradition with dance routines passed down from generation to generation.

Katha means 'story' and in its ancient form, its performers mostly acted and mimed favourite episodes from Hindu mythology and ancient Sanskrit epics such as the Mahabharata, using only some elements of dance. Eventually, the dance made its way into temples where the elaborate routines of physically narrating the epics became part of the religious ritual.

By the 13th and 14th centuries, it became increasingly influenced by the spiritual movement known as bhakti (‘loving devotion’) which originated in South India and rapidly spread North. It was during this time that legendary episodes from the life of Lord Krishna and his consort Radha – a focal point of the bhakti cult – became part of the repertoire, with the dance gradually losing its temple associations and acquiring more folk elements.

But its greatest transformation undoubtedly came during the period of Mughal rule and by the 16th century, Mughal royal patronage was offering such generous rewards that many dancers flocked from the temples to royal court – or darbar – of Mughal emperors. It was here that the dance began to take on the form we see today, with Turko-Persian dance movements successfully integrated into the original temple style.

This happened to such an extent that even the vocabulary for these new elements, Persian words like aamad (a dancer’s stylised entrance into the darbar to commence a performance) and salaami (stylised salutation to the king and audience) now seem to belong to kathak alone, since the original Middle Eastern styles from which they were imported, no longer observe these formalised routines.

Vitally, it was in this period that kathak lost its similarities to India’s other classical temple dances, specifically the slightly bended knees and curved body position, preferring the stand-up-straight look of Persian dance, which had a direct impact on kathak’s main hallmark, it rhythmic footwork, which evolved to new heights of intricacy with dancers wearing as many as 150 little bells or ghungroos on each ankle.

The entire visual appearance of the dance also changed, with the earlier earthy hues of ambers, reds, and yellows of the costumes giving way to the more delicate pastel shades preferred by the Mughals. The costume itself underwent a huge transformation, adopting the everyday Mughal costume of the time.

This outfit consisted of 'jodhpur-style' trousers known as churridar, topped by a long, diaphanous, full-skirted tunic which flared out to greatly enhance the newly-added pirouettes, known as chakkars, perhaps inspired by the tradition of the whirling dervishes of Turkey. Female dancers were also required to cover their heads, the head-dress being secured by a sequinned cap – worn at an angle, Persian-style – and adorned with real feathers.

In the later period of Mughal rule, royal patronage facilitated the development of kathak into different schools or gharanas, with the main centres of Lucknow and Jaipur giving rise to markedly different technical styles that have survived to this day.

Originally a solo art, but with present-day choreographers constantly working with groups of dancers – male and female – contemporary recitals of kathak attempt to retain both, pre-Mughal as well as Mughal elements of the dance. A performance will usually begin with a vandana (an invocation to God and Guru) leading to thaat (the first composed piece, depicting short variations within a given time-cycle), followed by the Mughal style aamad and salaami.

This can be followed by any number (or combination) of set formats in the style, including the recitation of percussive syllables as well as the purely expressive forms of lending movement and facial expression to a ghazal or thumri. The performance usually ends on a high tempo, often with a tarana.

Although it is now more usual to have pre-recorded music accompanying a live performance, traditionally a kathak dancer would have had a pakhawaj or tabla for percussion, some kind of melodic instrument, usually a sarangi, and a vocalist for the song texts and percussive syllables.

Other North Indian classical dance forms include odissi, from the eastern state of Orissa, thought to be India’s oldest classical dance and which, like kathak, moved away from the temples and into the royal courts and was also supressed with the advent of British Raj.

In contrast, the manipuri classical style (from North-East India) managed to retain it purely religious flavour and unlike other Indian classical dancers, Manipuri dancers do not wear bells on their ankles, focusing instead on delicately nuanced gestures and facial expressions. 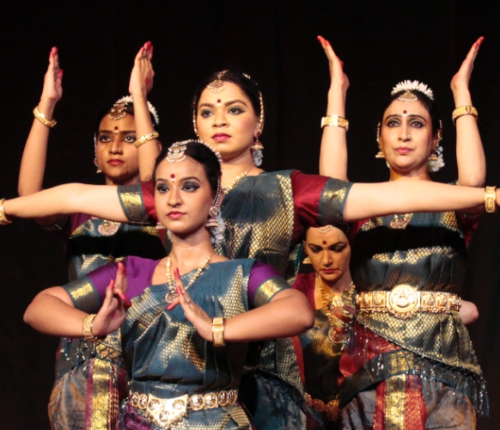 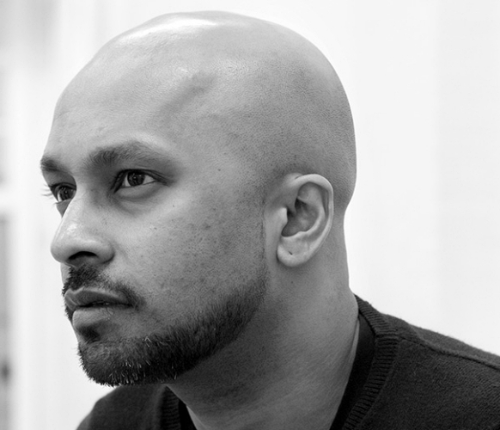 Akram Khan interview: 'Indian dancers place themselves in the...

The trailblazing choreographer discusses how classicism can be experimental in the context of curating for Darbar. By... Read More