Rajwinder Kaur is an acclaimed young vocalist who draws on the classical devotional music of the Sikh, Hindu, and Muslim faiths. Her style is primarily based on the Hindustani Patiala gharana, known for intricate ornamentations and a strong Islamic influence, and she also sings from the Guru Granth, the holy book of her own Sikh tradition.

Born in Amritsar, she grew up surrounded by sound - her parents Kirpal Singh and Manjit Kaur, and all her siblings, are also musicians. She began with gurbani and bhajans, training under Ustad Rohit Ashav Bali (“the best teacher for me...I am what I am today because of my guru”), and also learning from Heera Thukral at college and receiving guidance from music director Ravinder Singh.

Still in her twenties, she has already taken her melodious vocal style to countries including Australia, Malaysia, Singapore, and New Zealand. In recent years she has performed with Shankar Mahadevan, as well as for Indian ambassadorial events back home, and has raised money for SAB TERA, a child poverty charity. Alongside her schedule of traditional performances she won the 2018 Gavoh SaChi Baani competition, and came second in the 2019 Zee TV reality show Sa Re Ga Ma Pa.

"A shabad, sung in pure form, reunites the soul with the master like nothing else" 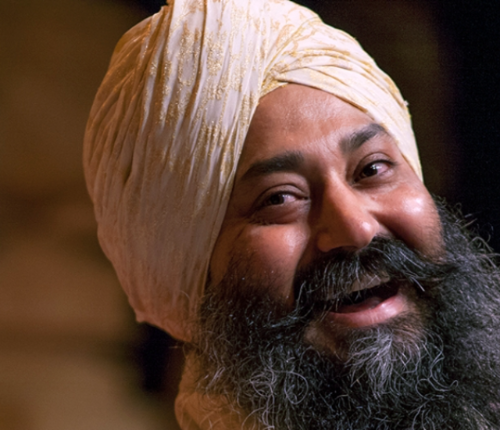 Bhai Baldeep Singh is a 13th-generation Sikh vocalist who also plays the taus, jori, and pakhawaj. He abandoned a... 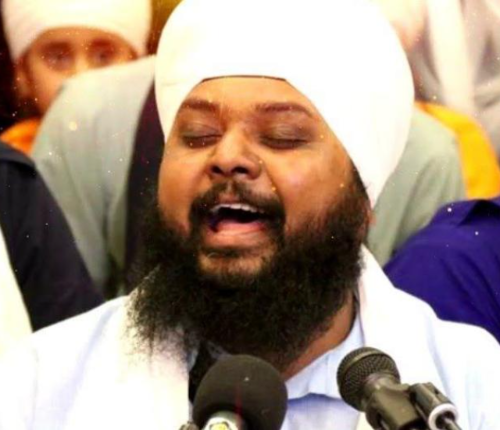 Bhai Anantvir Singh is a renowned kirtan exponent, who has spent a lifetime taking the devotional music of his...