Jyoti Hegde is among the world’s leading rudra veena players. Sitar was her first love, and she studied the instrument under Dr. Bindhu Madhav Pathak, starting training at the comparatively late age of 12. But on hearing her guru play the veena she became instantly drawn to its slow, low tones, and asked to learn.

Her guru refused, telling her that women could not play it. After some persistence he offered to give her a trial lesson, but deliberately set her up on an old, difficult to play veena in the hope that she would be dissuaded. But she took to it with talent and determination, practicing hard enough that Bindhu soon asked her father to buy her a better quality instrument.

But even from there the path to mastery was not straightforward - her mother urged her to give up, protesting that the veena’s playing position could damage the uterus. Jyoti was undeterred (and now has an adult son), going on to learn more of dhrupad’s patient grammar from Indudhar Nirodi and esteemed master Ustad Asad Ali Khan.

Her acclaimed style largely adheres to Asad’s Khandarbani gharana, but is also influenced by her continuing expertise in the sitar. She sees her music a form of nada yoga, based on the ancient Sanskrit premise that all creation consists of nada, or sound vibrations. 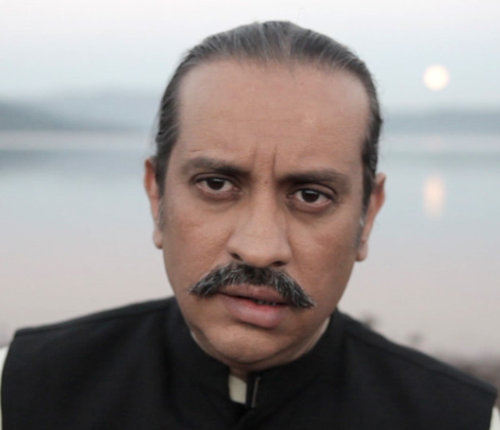 Ustad Bahauddin Dagar is a torchbearer of the Dagarvani Dhrupad, known for its patient, meditative approach. He is...