Jesse Bannister deviated from the constrictions of his jazz school curriculum to delve deep into Hindustani music, working tirelessly to adapt its subtle inflections and swooping melodies to the saxophone. He studied with British sitar maestro Dharambir Singh, and also received instruction from Benares vocal legends Pandits Rajan & Sajan Mishra.

Over the years he has developed an idiosyncratic approach to Indo-jazz, overflowing with fine-lens dynamic control and divine rhythmic phrasings. His career has seen him write for Bollywood, synchronised swimming performances, and the Rugby World Cup, and collaborate with musicians including Aruna Sairam, Bickram Ghosh, Talvin Singh, and the Liverpool Philharmonic Orchestra.

He teaches at Leeds College of Music, leading a course called IMOWI (Indian Music on Western Instruments), and has launched innovative projects including raga playing cards and the Groove India iOS app. He regularly tours with his jazz quartet, but the purity of unamplified acoustic sound is at the heart of his approach (recent videos include solo ragas recorded in the complex acoustics of Cumbrian caves). Pandit Jasraj once described him as ‘the future of Indian classical music’.

"I learned music on the dance floor when I was 15-16 years old. I used to go out dancing to Camden, Dingwalls, and to reggae parties. My taste was a reflection of the eclectic mix around me which included reggae, hip hop jazz, blues, soul and pop...my mum was Indian. Even though she didn’t listen to Indian music I had the culture of that Indian upbringing there as well." 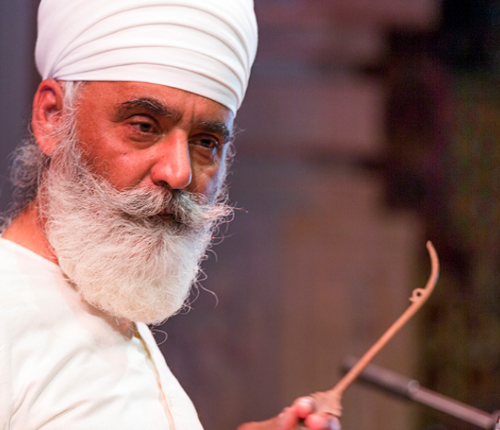 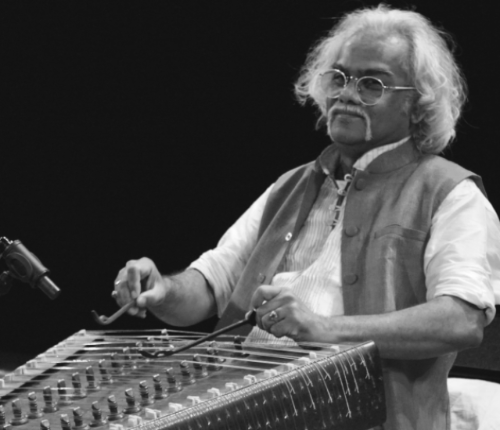 Pandit Tarun Bhattacharya’s santoor style is highly distinctive, borrowing from the melodic inclinations of many... 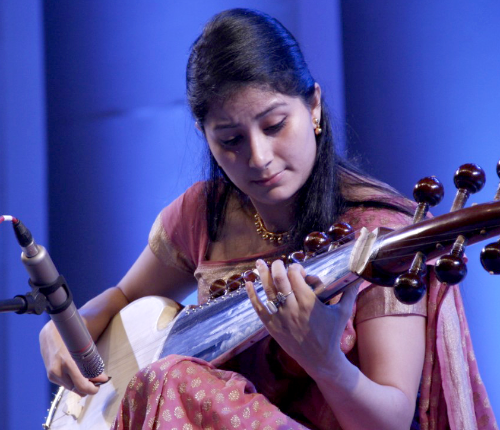 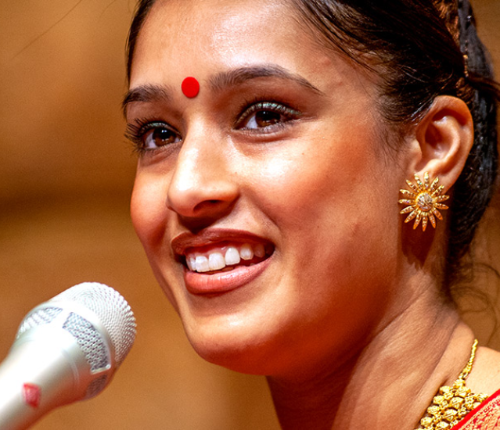