Fareed Ayaz, Abu Muhammad Qawwal & Brothers are among the world’s very finest exponents of Qawwali - a hypontic, vocal-driven form of Sufi devotional music rich in poetic and mystical symbolism. Their group, in the typical style of their genre, is led by powerful vocalists, who loop through multiple verse-chorus sequences backed by other singers as well as harmonium, tabla, dholak, and hand-claps.

Fareed Ayaz (or, to give him his full name, Ustad Ghulam Fariduddin Ayaz Al-Hussaini Qawwal) leads the group, along with his younger brother Abu Muhammad, while other brothers and family members form the rest of the musical core. Fareed and Abu first learned from their father, the esteemed Ustad Munshi Raziuddin, who hails from the Qawwal Bachchon Ka gharana, a tradition stretching back to Amir Khusrow’s disciples in 14th-century Delhi.

They also perform semi-classical forms from outside the Qawwali repertoire, including tarana, thumri, and khayal. Several decades of touring has seen the brothers sing to vast crowds all around the world, as well as making over a dozen crossover excursions into film music and Coke Studio. Their music was featured in the 2012 film The Reluctant Fundamentalist, and in 2017 they were the focus of a special BBC Proms concert.

In Fareed’s words, “Qawwali is not showbusiness. It is not even singing, really - it is praying, an exercise to improve your soul”. 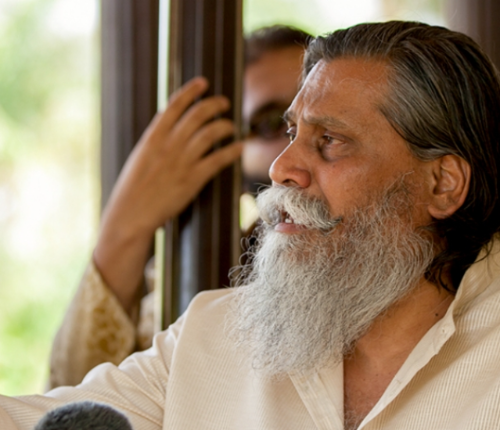 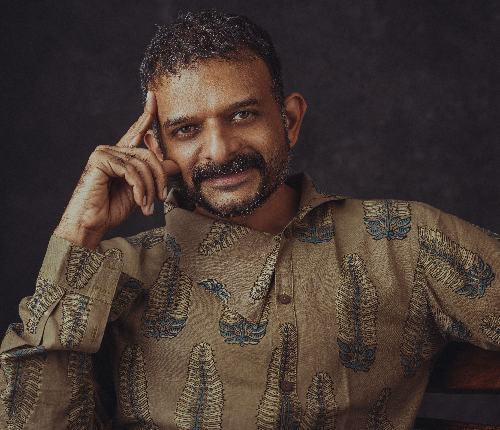 As a vocalist in the Karnatik tradition, T.M. Krishna’s musicality eludes standard analyses. Uncommon in his... 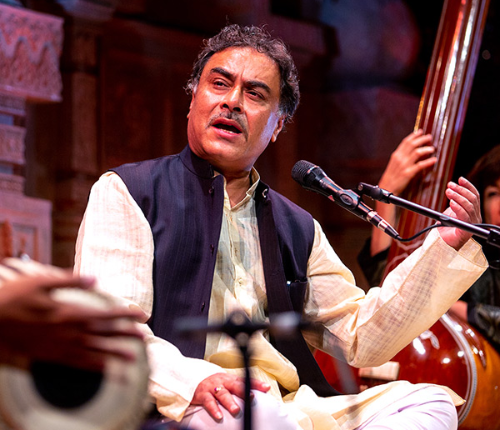 Pandit Nirmalya Dey is a master vocalist of the Dagarvani Dhrupad, known for patient, detailed elaboration of some of... 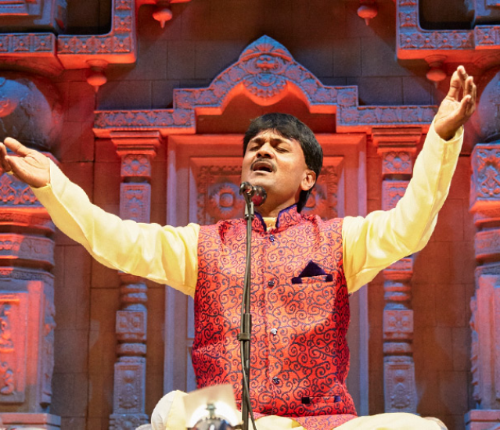