Sudhir Nayak has provided the perfect harmonium accompaniment to several of India’s most eminent vocalists. But accompaniment can’t begin to describe the complex interplay and exchange of energy that his work facilitates.

A disciple of the harmonium maestro and Guru Pandit Tulsidas Borkar, Nayak has also acquired training in the nuances of Hindustani Raag Sangeet from the noted vocalist, composer and Guru Pandit Jitendra Abhisheki. Primarily trained in the Hindustani music tradition, he has also studied various other genres of Indian music and is the recipient of multiple awards.

He has accompanied the stalwarts of Indian classical music, and his performances are regularly featured on Indian television and commercial recordings. He has recorded, commercially produced and composed music with and for record labels and films. At the Golden Jubilee of India’s Independence, Nayak and Pandit Bhimsen Joshi performed at the Central Hall of the Parliament of India.

His love for the harmonium knows no bounds, and he curated an exhibition of antique harmoniums from his personal vintage collection, along with providing information about the history and the status of the harmonium in the International Music Festival 'Baajaa Gaajaa- 2009." Now, his collection is poised to become a part of the Harmonium Museum currently underway at the Kala Coast: Global Music and Arts Village, near Udupi.

Ultimately, whether it’s the preservation of the artform, the instrument or music education (Nayak is often invited as a visiting lecturer at the University of Pittsburgh and has conducted interactive sessions for music students of Stanford, Berkeley, Brandise, Yale University and Ithaca College, USA, Griffith University, Brisbane among others), his passion for the holistic artform is unbridled.

And it’s an unwavering commitment made all the more impressive by his graciousness in sharing the limelight.

As he says, “I try to do justice to this subtle expressive quality of the melodic accompanist which may or may not be noticed, [but] adds luster to the entire performance.” 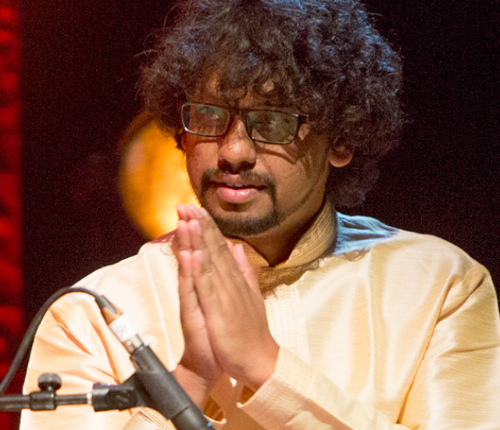 Milind Kulkarni is a modern exponent of Hindustani classical harmonium. Starting at the age of seven, he learned fast... 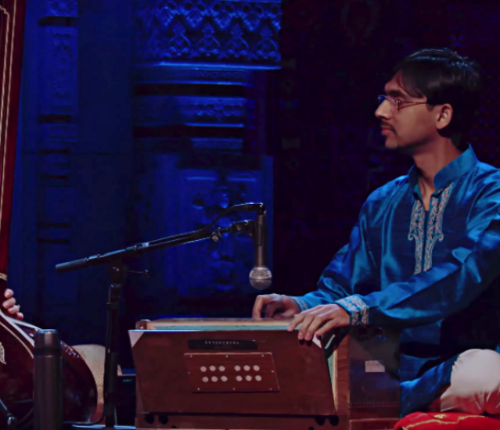 Tanmay Deochake is one of the world’s most in-demand young harmonium players. He trained under his grandfather...