Madhavi Mudgal is a living legend of odissi dance, renowned for deep insight into its history and current evolution. Born as the daughter of Vinay Chandra Maudgalya, the founder of a famous Delhi dance academy, she commenced detailed training under Harekrishna Behera and Kelucharan Mohapatra, debuting at four and learning kathak and bharatanatyam alongside odissi.

But she settled on the latter style as a teenager: “The lyricism and subtlety of the form attracted me...in my teens, the language barrier with bharatanatyam and the showmanship of kathak made me switch to odissi, which had begun to be taught in Delhi just then". She was also drawn to the challenges offered by the active process of reconstructing a near-lost art form - the dance was suppressed to near-extinction under British rule, but has enjoyed a post-Independence resurgence.

Today she is a global ambassador for her tradition, upholding its core elements while also experimenting with them. At Darbar Festival 2019 she is choreographing and directing Vistar, a rare all-female ensemble odissi performance, which promises to expand the abstract (nritta) and expressional (abhinaya) sides of Indian classical dance to conjure a unique synthesis of ‘then’ and ‘now’. Outside of music she holds a Diploma in architecture, and frequently writes for magazines and cultural publications.

"Unlike bharatanatyam, in odissi we do not have a vast repertoire. We don’t have a single pallavi that is passed down traditionally. Apart from those that I learnt from my guru — they form the basis of my dance journey, I also began to choreograph my own abhinaya and nritta pieces. Some of them are abstract and some are excerpts from the epics and mythology." 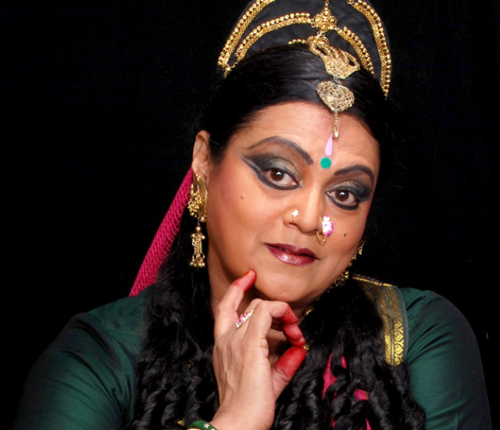 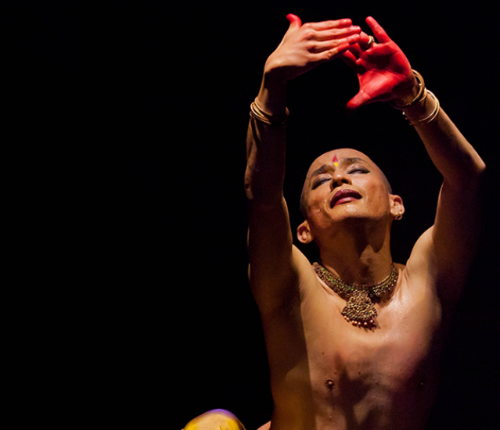 Mavin Khoo status as one of bharatanatyam’s most exciting modern innovators demonstrates the global reach of the... 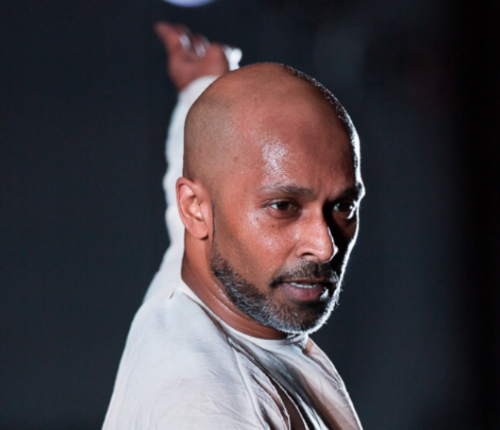 Akram Khan may be trained in classical kathak dance, but he is not a classicist. Born in Wimbledon to Bangladeshi...