To say that tabla player Dr. Aneesh Pradhan has a multi-faceted personality would be a gross understatement.

A disciple of tabla maestro Nikhil Ghosh, his work is enriched by the influence of Delhi, Ajrada, Lucknow, Farrukhabad and Punjab gharanas.

As a student of music and as a performer, teacher and researcher, Pradhan immerses himself fully in all things music and history. Whether he’s casting an unflinching eye on the state of art and commerce, authoring books delving deep into the ramifications of the decline of royal patronage, directing his online record label or posting thought-provoking content on his YouTube channel, Pradhan truly lives up to the ideals of the artist concerning himself with the history, status and future of the arts; he expresses his thoughts as eloquently as he plays the tabla.

Pradhan features regularly on radio and television networks, both in India and abroad, and designs, composes and produces music for various short films and documentaries. Pradhan also commits to teaching and perpetuating the wisdom and knowledge he has amassed through his research; he has served as an artist-in-residence, research fellow, instructor and lec-dem facilitator.

Among the awards he has received are the Aditya Birla Kala Kiran Award (2000), the Natyadarpan Award for ‘Best Background Score’ (1998) for music direction to the Marathi play ‘Tumbara’ directed by Sunil Shanbag, the Vasantotsav Award (2012) instituted in memory of the eminent vocalist Dr. Vasantrao Deshpande, and the Saath Sangat Kalakar Award (2013) instituted in memory of G.L.Samant by the Gandharva Mahavidyalaya, Pune.

His work, research, teaching, music and voice are integral to reclaiming the discourse surrounding Hindustani music. With his discerning and astute observations and social commentary, as well as his lucid tabla, he helps the entire industry pause, reflect and stay on course. 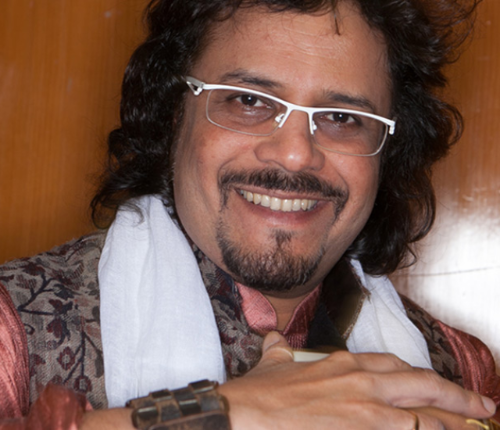 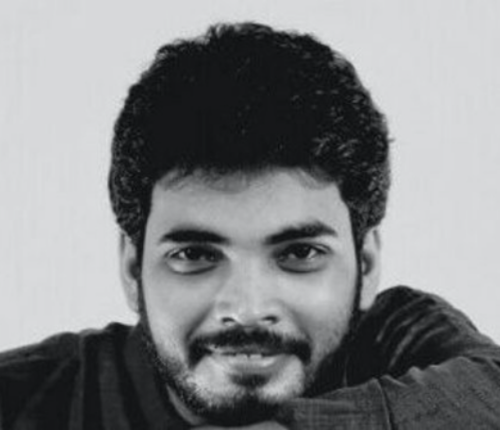 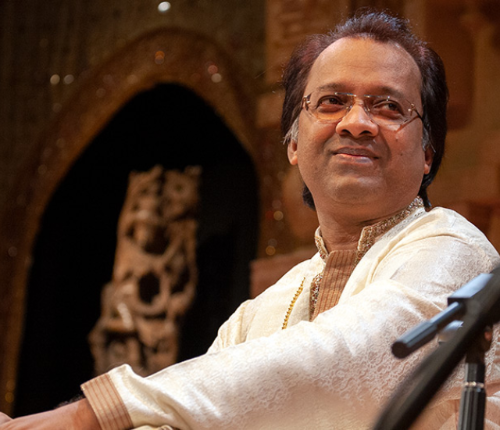