Alam Khan was born in California in 1982. He studied sarod under his father, Ustad Ali Akbar Khan in the guru-shishya tradition from age seven. Khan is the direct heir to the legacy of the Senia Maihar gharana which was established by his grandfather Baba Alauddin Khan in the 19th century in India.

In the year 1996 when he was barely into his teenage, Khan began his apprenticeship under his father by accompanying him on stage in concerts around the world. He continued performing alongside his father till 2006 in prestigious venues and festivals around the world that included the Royal Jodhpur Palace, the Dover Lane Music Festival in Calcutta, and New York's Lincoln Center Jazz festival, as well as highly acclaimed concerts all over the United States, Canada, Europe and India.

During his childhood in America, Alam grew up listening to different kinds of music of which, hip hop had left a deep impression upon him. When he traveled to India with his father as a teenager, he bought a laptop which kept him occupied with composing hip hop tracks whenever he got a break from stage performances. This exposure and exercise later led him to soul-search outside of classical genre and rediscover yet another side to his music. Much later, in 2016, he joined hands with Indie hip hop legends Eligh and Salar Nader and formed the genre-defying band, ‘Grand Tapestry’.

Khan has also collaborated with the San Francisco and Fremont symphonies and Grammy winning Tedeschi Trucks Band. However, he regards classical music his main calling – like a guiding light that lays the foundation for his musical creations. He cherishes the distinct sound, approach and imaginative process of the Senia Maihar gharana and regards his father as his ‘king’.

As the sole heir to the legacy left behind by his grandfather and father, Alam Khan has shouldered his responsibilities with poise and grace. In 2009, Ustad Ali Akbar Khan passed away. Merely two weeks into his death, Alam, a 27 year-old musician who was busy building his own career as a performer, had to step in and continue his father’s classes at the Ali Akbar Music College in San Rafael.

Learning in the guru-shishya tradition is a life-long process in Indian classical music and for Alam, had it been a smooth sailing, he would have still continued as a student under the aegis of his father till his performing career took off. Alam was brave and composed and despite the overwhelming legacy that awaited taking over, he forged ahead and calmly performed his duties and responsibilities towards the college. He continued learning from the vast archive of recordings of his father and has also pursued keenly as a performer, establishing himself firmly as one of the most accomplished and one of the finest sarod players of his generation today.

He leads a busy family life in California handling a growing performing career in pure classical music and acting as a faculty of the Ali Akbar Music College. Teaching music has made him realize that one can learn a lot from it too and he actively wishes to guide the future generations in the style of his father’s sarod playing. 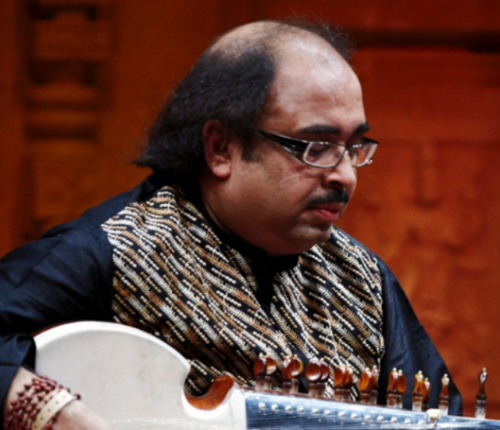 Pandit Tejendra Majumdar is a renowned sarod player, hailing from the Senia-Maihar gharana. He studied under various... 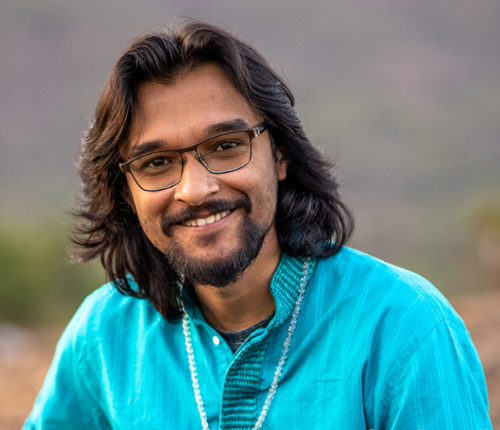 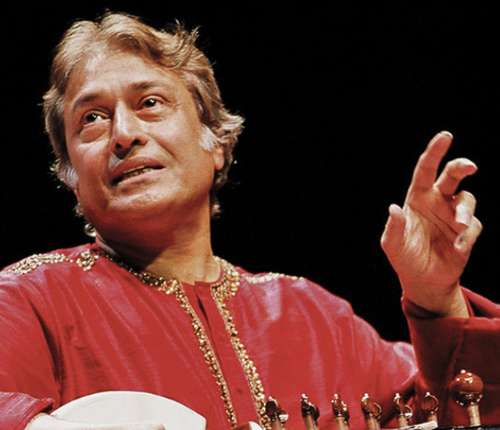 Ustad Amjad Ali Khan’s illustrious career has lasted almost seven decades since his debut at the age of six. His... 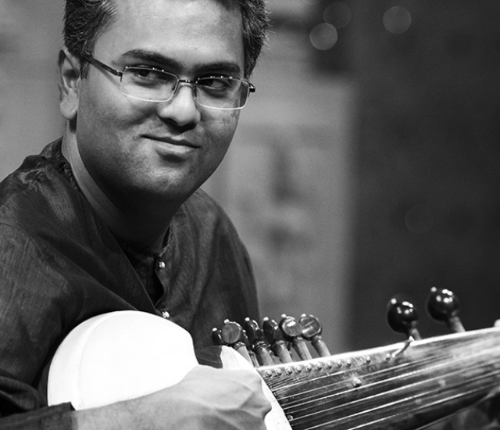