The Sitar and Surbahar: India’s most famous instrument and its bass cousin

The sitar is Hindustani music's prime plucked string instrument, and the first one to be widely heard and recognised in the West through the appearance of Ravi Shankar. Although its exact origins are not agreed, it is thought that the word comes from the Persian seh meaning three and taar meaning string. Some of the specialised musical terms for different sitar techniques and styles tend to be Persian words, pointing to a possible Persian adaptation of an earlier (and simpler) Indian or Persian lute. But it could just as easily have evolved from any number of early Indian instruments including the tanpura.

The sitar’s unique tone and timbre is the result of its design and construction. It is made from a seasoned gourd which acts as a resonating chamber, and can also use teak wood or camel bone (although synthetic materials are now also widespread). Some sitars have a secondary resonating chamber – an additional gourd at the end of the neck – and variants can be of varying sizes. 20 brass frets are secured to the long, hollow neck with string, meaning they can easily be shifted to suit the demands of a particular raag.

The frets are curved, hence allowing very fine tuning and also allowing sympathetic strings to sit underneath the raised curves. The sympathetic strings also have to be tuned and they vibrate to the sound of the main strings. Sitars tend to have between 21-23 strings, of which 7 or so are played using a plectrum known as a mezrab. Of these, 3 or 4 are simply used to produce a drone-effect whilst the rest are used for producing melody, with one main string for most melodic playing. There are two bridges, a large one for playing the drone strings and a smaller one for sympathetic strings.

The exact construction and design of a sitar is determined by who happens to have ordered it. There are two main playing styles, sub-divided into several other kinds derived from these two main ones: gayaki (‘singing style') of which the best known exponent was the late Ustad Vilayat Khan and the other style is tantrakari (‘instrumental’) for which the family style in which Pandit Ravi Shankar trained, headed by Ustad Allaudin Khan, is famed.

There is also a bass-sitar known as surbahar which has a wider and longer neck than a regular sitar, with fixed frets. Its development is generally attributed to the ancestors of the brothers Ustad Vilayat Khan and Ustad Imrat Khan – the latter now its best-known exponent. Because the surbahar produces a much deeper and somewhat meditative sound, it may originally have been used to play Dhrupad.

Listen to the music | Mita Nag hails from the Bishnupur gharana, a Dhrupad-influenced tradition of Bengal. Here she plays Raag Miyan Ki Malhar. 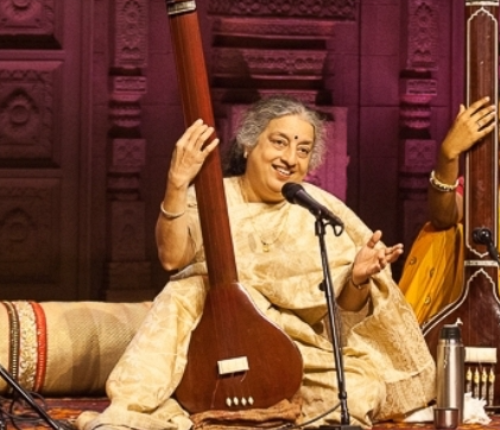 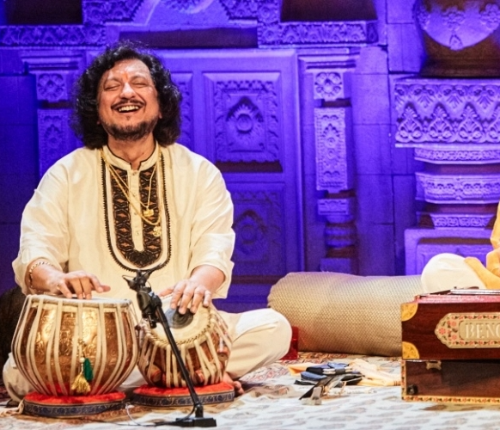 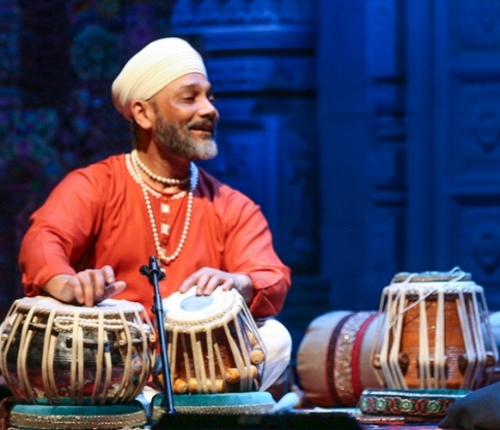