What do a singer/songwriter/composer, urban visual creative, rapper, Indian classical violinist and a hang drum player have in common? Five innovative artists share a new piece of work following a five-day residency to connect urban, contemporary and classical forms and create a distinctive new sound.

Nicki Wells has featured as a vocalist in Nitin Sawhney’s band, and performed in some of the world’s most prestigious venues. She has lent her voice to numerous films and BBC Documentaries, and composed the score for many theatrical adaptations to much critical acclaim. The versatility of her voice allows her to transition seamlessly and mellifluously across various genres, and long time collaborator Nitin Sawhney describes her as, “an entirely new phenomenon” and “...truly the first global singer.”

For violinist Ragini Shankar, music courses through her blood—even her name is derived from the word ‘raga’. She traces her lineage back seven generations, and has trained in the North Indian Hindustani Classical Music tradition from her illustrious grandmother, Padmabhushan Dr. N Rajam and her exemplary mother Dr. Sangeeta Shankar—both ace violinists of India—from the age of four. Known for her collaborations across various genres and commitment to disseminating music education as well as her musical prowess itself, she is hailed as one of the most promising faces in Indian classical music today.

One of the finest known handpan (hang drum) players, Daniel Waples rarely spends more than three months in one country. As of writing this, he has played in over 50 countries worldwide, and his journey began with his first handpan in 2007. A self-taught exponent of the art form, Waples uses his instrument for energy work and alternative healing, and is often found working to help developing communities, children with mental health issues, and at yoga festivals.

Sukhpal Bhogal has been editing videos for decades, and his work is driven by a strong creative impulse and understanding of the art form. His work across various platforms intimately tied to the genre allows him to crystallise and encapsulate the essence of the music.

Rapping and composing since the age of 13 and making music for the past 7 years, HELMS DNV is entirely comfortable with backdrops incorporating a hybrid of genres. HELMS DNV’ trademark raw and rugged delivery has already begun to set him apart as he blends soundscapes together effortlessly whilst delivering hard hitting messages via witty wordplay and catchy sing-a-long choruses. He is a multi-disciplined artist with experience in reggae, ska, screenwriting and his signature meshing of grime, rap and drill.

The concert is one hour followed by 30 min audience Q&A session. 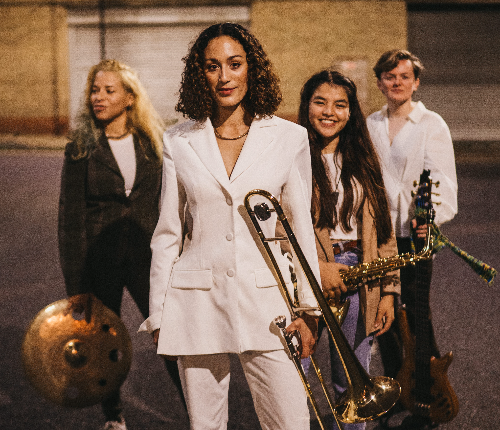 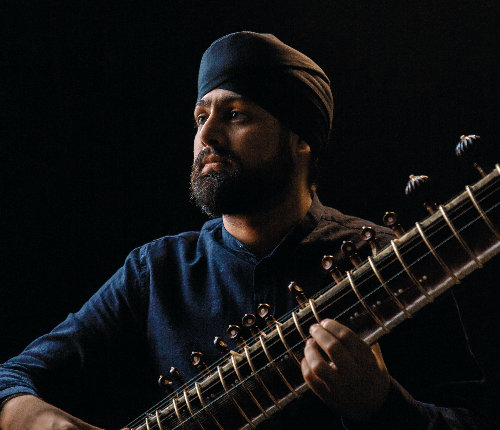 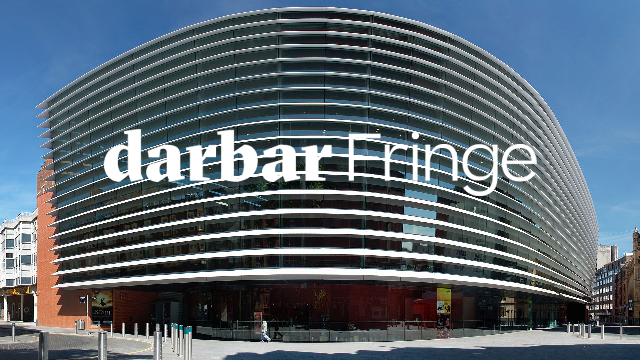